emma demaira
TELOK P.GARANG, SELANGOR, Malaysia
Teacher- Smk Telok P.Garang. (1999- now) Motto of life ; We cannot always build the future for our youth , but we can build our youth for the future. 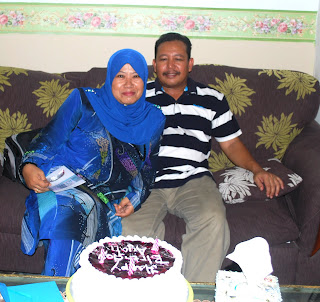 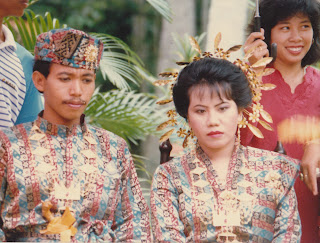 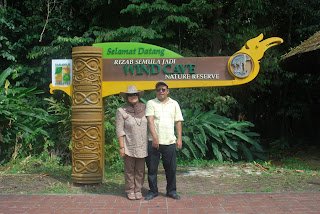 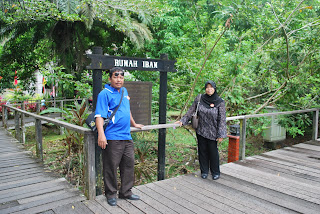 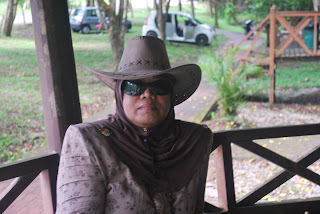 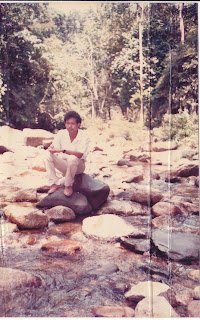 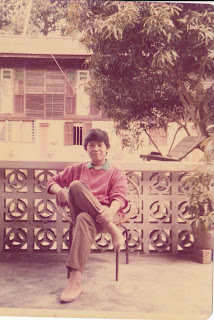 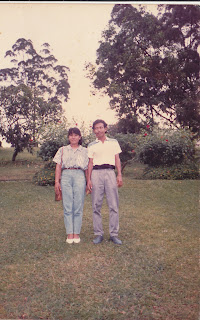 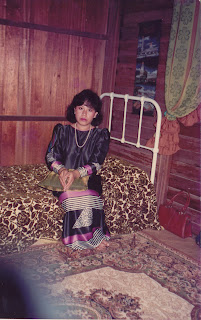 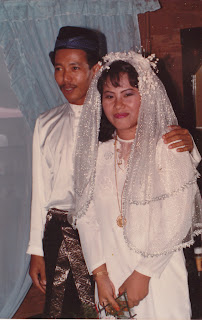 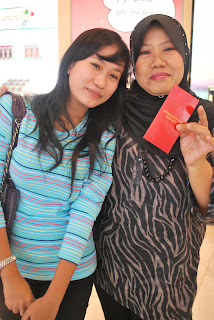 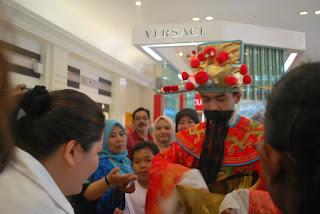 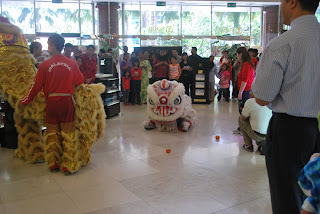 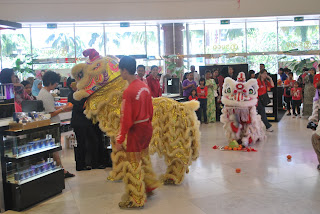 pantun ni i jumpa dalam blog di internet...menarik juga untuk panduan semua perempuan di luar sana..kadang-kadang kite tak terfikir pun nak menyakitkan hati orang lelaki ni..rupa-rupanya dia orang interpret lain lah..tak sangka pulak ye..just want to share with all the ladies out there and i wonder are we so cruel towards our other gender..something to share and something ponder...

so what do you think ladies...sometimes we are nice to our pillow mate species but sometimes we are double standard to them..tepuk dada tanya selera..to my pillow mate pulak..i am still yours forever wheter you are handsome or not..rite darling?
Posted by emma demaira at 2/07/2010 No comments:
Labels: perempuan oh perempuan.....

why do we fight if we love each other?

A dedication to my pillow mate...Dean.

If we are really in love, why do we fight and argue ?

One fact is inevitable. Arguments will happen. Couples will fight. Voices will be raised and, odds are, things will be said in the heat of the moment, which will be regretted later. it seems all so futile. So, the question is, why do we fight with our spouses or partners .

Why do we get so angry at those we are supposed to love the most?

The reasons why are as complex-and as simple-as the subject of the fights.And over the life of a relationship, the reasons for the arguments usually change. Here are a few common reasons why couples fight.

A couple consists of two people who came to the relationship from different places.
even if two people grew up in the same hometown, their life experiences have been
different.

One may have had an easy time making friends, while one struggled more socially.one person's family may have handled anger with outbursts, and one with discussion. Gender,age,birth order,family size, economic origin or athletic ability are just a few of the things that make two people different.

Those differences affect the way each person views a situation, and those differing views can lead to fights. if , for instance, one person grew up in a household where money was always in tight supply, they may very differently to a financial challenge than a partner who came from a home where funds are readily available. And that can lead to an argument,as each tries to apply his or her own experiences to the current situation.

So, the answer to the question "Why do we fight?" here is because the members of the couple essentially arrived on different road maps.

Although it is certainly possible to change one's behavior and attitudes, the fact is most people have a fairly stable temperament. And while a short tempered partner can learn how to control their reaction, odds are they will never be as calm in the face of crisis as a naturally placid individual.

The attitude each has affects the way he or she responds to crisis,stress,
frustration or grief. and those reactions can be so radically different that a fight erupts. In this case, the fight begins because each member of couple wants other to react the same way as the other, but their differing temperaments prevent that.

Within ethnic and religious groups, there are often roles assigned, whether by age,gender,family status,occupation or even birth order. And within families, certain members are officially assigned roles - the needy one, the logical one,the achiever.

Two people who occupy different roles in their families or groups may fight when one or the other appears to violate their assigned role. The act of stepping outside of the expected norm can trigger discomfort or even anger, and that can lead to an argument as one tries to force the other back into their former role. In this case, the answer to the question 'why do we fight' is about changing the previously accepted rules.

Sometimes couple fight because of someone or something outside of the raltionship. A meddling friend or relative can play each against the other,or a work situation may force one to make choices the other does not like. A health issue can create stress which erupts into fights about totally unrelated issues.

One questions couple in counseling often ask " Why do we fight if we love each other?", 'Shouldn't that be enough?','Do arguments mean that love is doomed?'

The answer to that is a resounding no. Arguments, even those kinds of argument we would label 'a fight' are a normal and healthy part of a relationship. The secret is to handle the fights in a respectful,thoughtful way. Whenever an argument starts , try to keep these points in mind;

* This is the person you love, even if you are angry at the moment, so treat them with love.

* Physical violence at any level is unacceptable.

* Work hard on listening. try to hear your partner's point of view even if you think you already know it, or completely disagree.The act of active listening can keep a fight from escalating.

*Understand that arguments are normal, and that they do not mean your partner will leave or does not love you.

*Never,ever threaten to leave your partner or to dissolve the relationship in the heat of an argument.


There are many things that can destroy a marriage. But an occasional fight, when understood as a part of the process, isn't one of them.
Posted by emma demaira at 1/23/2010 No comments:
Labels: something to ponder...something to wonder.......
Older Posts Home
Subscribe to: Posts (Atom)